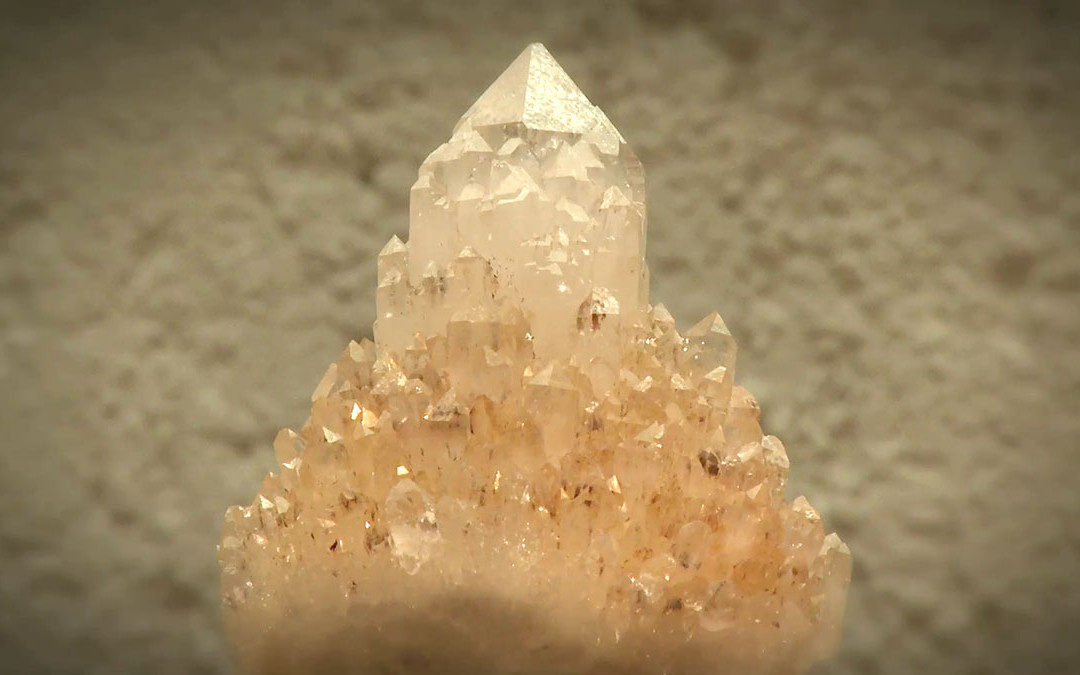 On Colored and Clear Quartz Properties

The term crystal is often misunderstood and used for the rock crystal. This term actually describes solids whose building blocks are arranged in a regular crystal structure. Common crystalline materials are salt, sugar, metals and snow – but also minerals.

In the world of minerals and gemstones the term crystals is often applied to the group of quartz crystals, especially to well-grown single crystals.

Quartz is a mineral with the chemical composition SiO2 and trigonal symmetry. The crystalline silicon dioxide is the second most abundant mineral on earth after feldspar and occurs in numerous modifications and varieties. Quarty belongs to the group of mineral oxides and to the group of framework silicates. 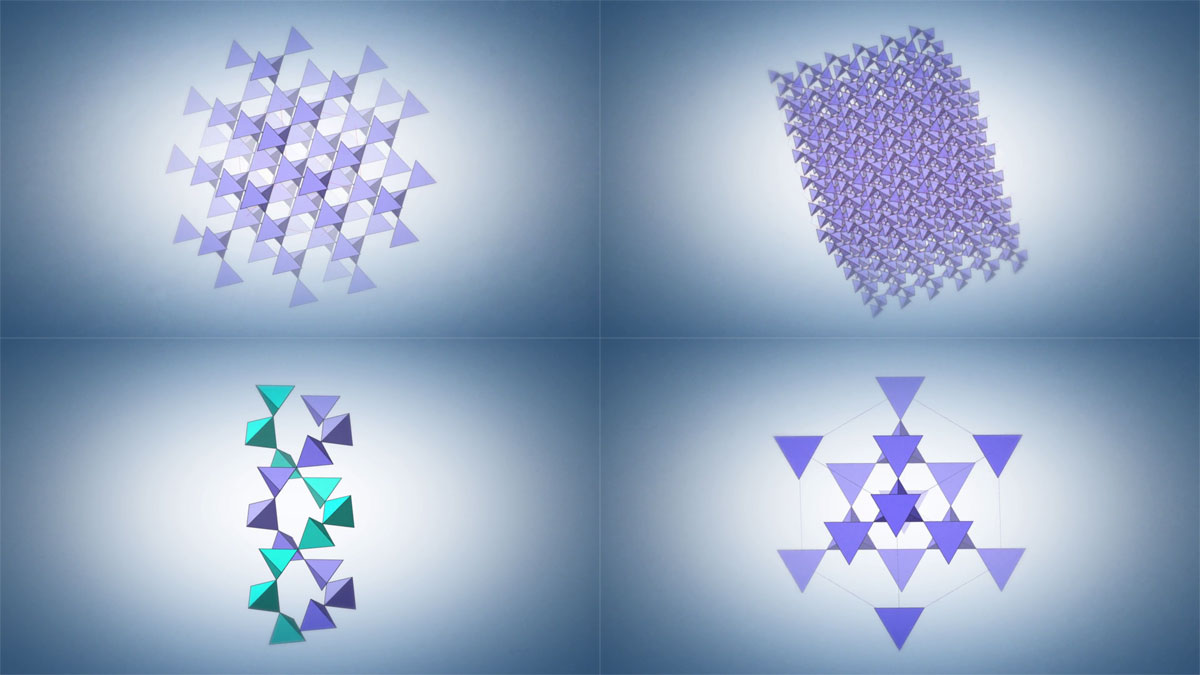 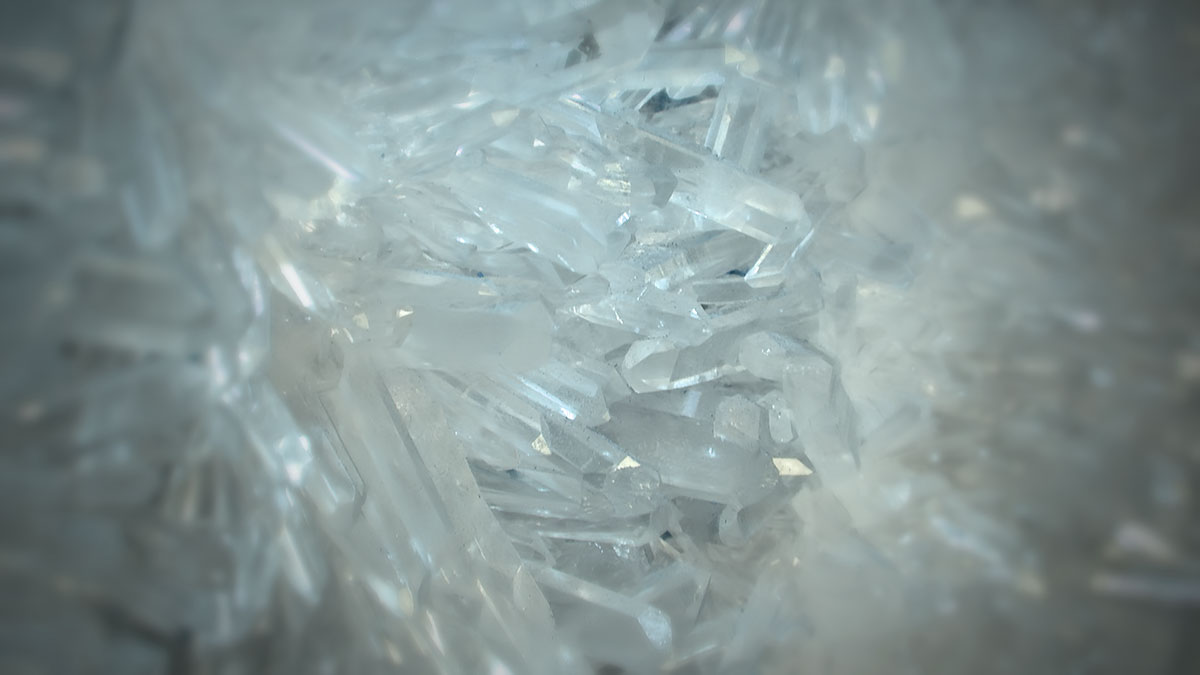 Quartz was a used as a definition for mines and for all crystals in the Middle Ages. Only with Georgius Agricola in the 16th century the term was limited to rock crystals. Other varieties of quartz crystals are known under a different name.

Quartz is a very pure compound and includes only few other elements in its crystal grid.

Pure quartz is completely transparent and colorless. By the incorporation of coloring ions, the inclusion of colored minerals or by the action of ionizing radiation crystals can be colored in a different way.

The following varieties can be distinguished because of their colors and their origin: 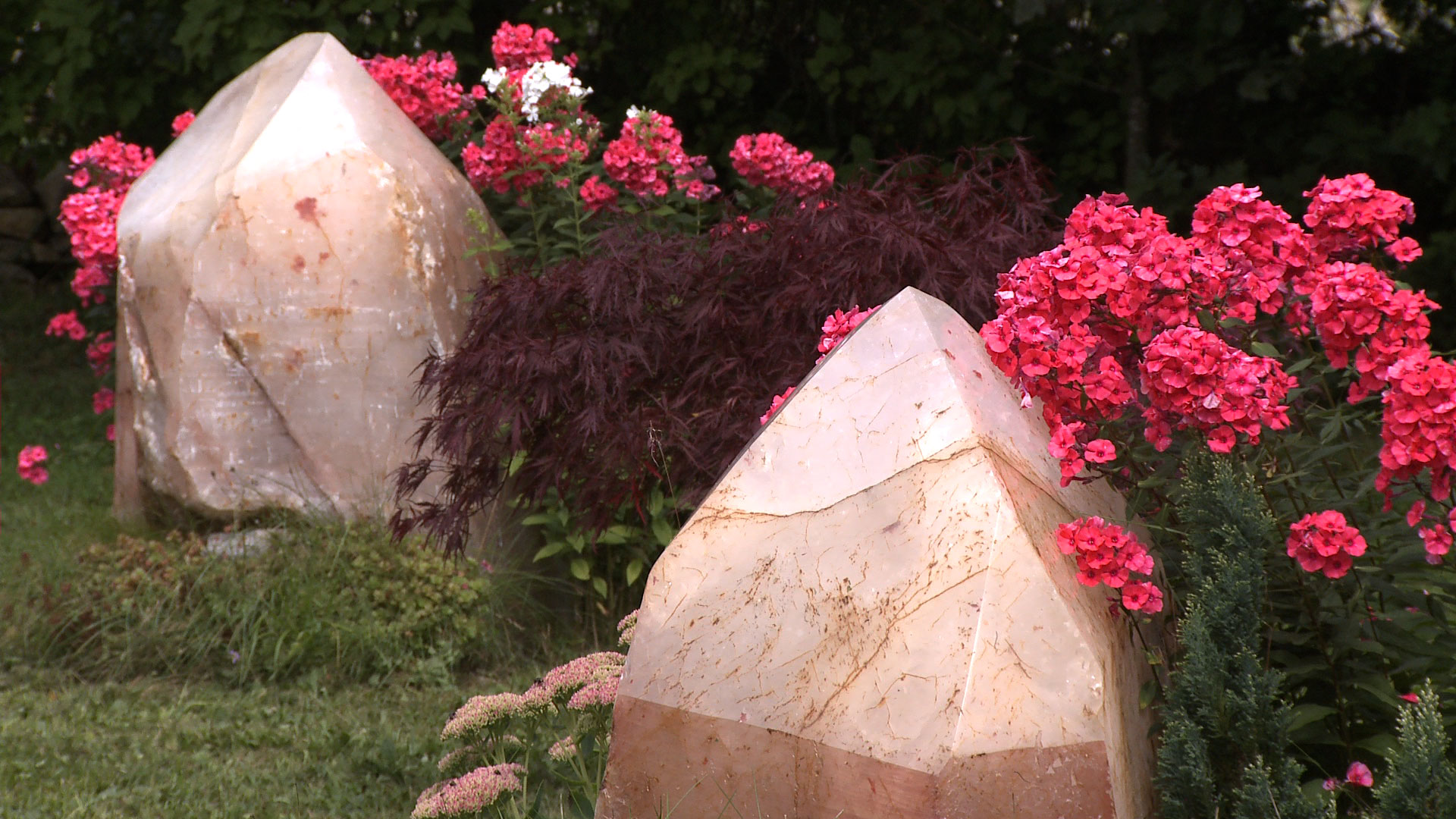 Coloration with ions and radiation

Amethyst: violet color because of the interaction of stored iron ions and irradiation with gamma rays

Ametrine: rare quartz variety, that shows amethyst and citrin-like hues in a crystal

Prasiolite (green quartz): leek green, transparent quartz, which is naturally rare, of course, and is produced artificially by burning amethyst or yellowish crystals 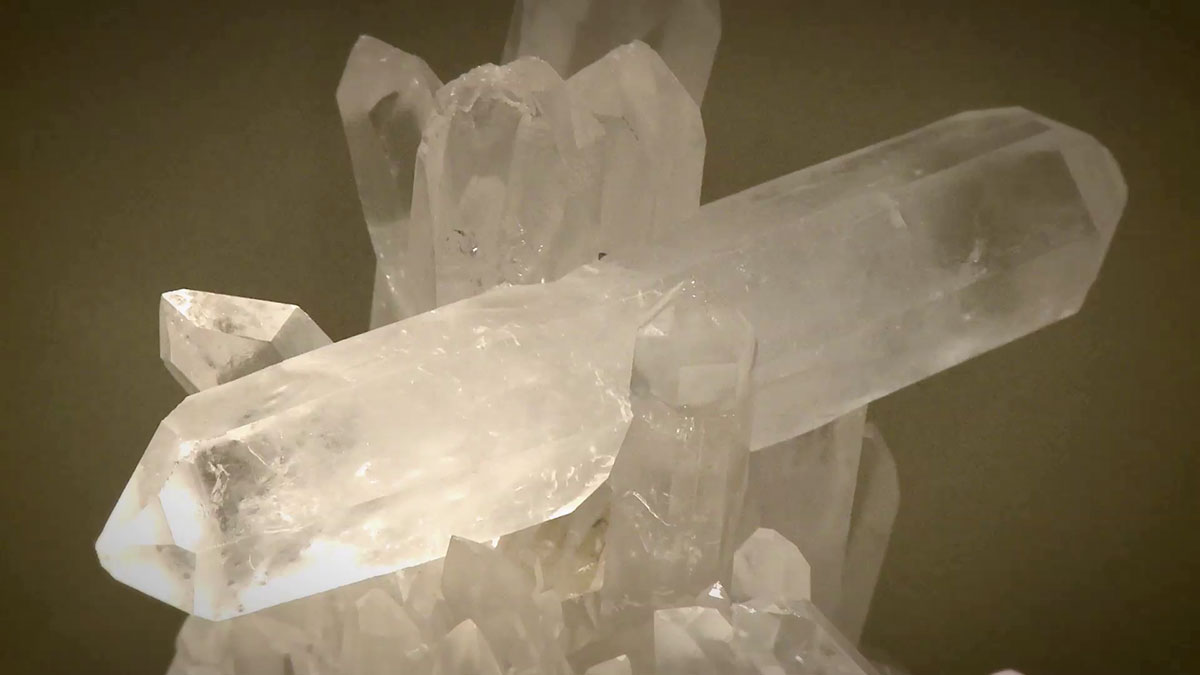 Hematite quartz: maroon colored quartz thanks to the use of hematite incorporations

Strawberry quartz: hematite incorporations cause this crystal to be irregular pink to red . It is usually more transparent and stronger in its color than rose quartz.

Prasem (Emerald Quartz): leek green, opaque aggregate that gets its color by including actinolite.

Because of the adhesions of these microcrystalline quartzes with other colored, precious and non-precious minerals countless other varieties of silicate rocks, such as agate, onyx, jasper, carnelian (ardine), Moss Agate, heliotrope, sardonyx, Snow Quartz, Aventurine quartz, Hawk Eye, Tiger Eye and Cat’s Eye Quartz are formed.

Quartz crystals play an important role in technology as well as crystal healing.

Firstly, like any other gemstone, they unfold their own vibrational field whose quality may have regulating and harmonizing effects on the human energy system. But unlike other crystals the rock crystal has a very neutral and clear energetic quality.

Pure single rock crystals can thus be used as storage and transmitters of information. Due to their grid structure they function as a receiver and sender of vibrational patterns.

In our documentary “Crystal Visions” we have dedicated a whole chapter towards “Quartz”.