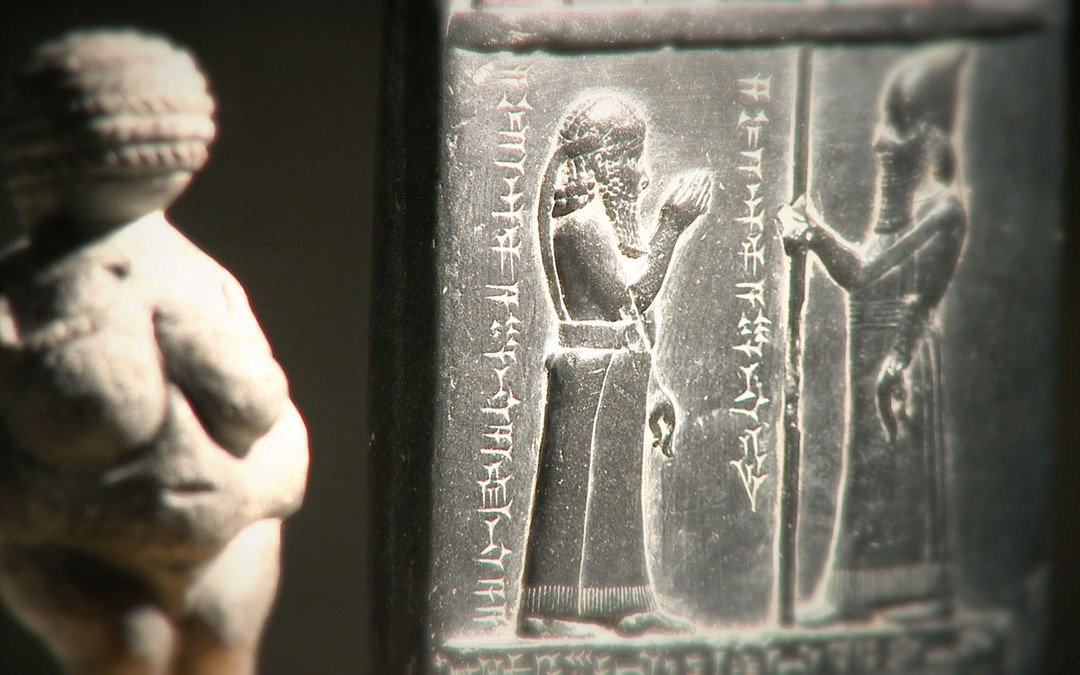 The History behind Crystals and their relation to man

Since ancient times people have known about the beauty and the power of gemstones and crystals.

In all cultures, traditions and at all times gemstones were worn as jewelery, found as grave goods and were used as carriers of special forces for medical and magical purposes.

The oldest preserved writings of Western culture on the magical and healing properties of gemstones have their roots in ancient times and were brought to medieval Europe by Arab scholarly. Widely known are especially the writings, called lapidaries, of Avicenna, Albertus Magnus, Isidore of Seville and the Holy Hildegard von Bingen. Precious stones have been interpreted as a reflection of divine creation, and the cosmic correspondences between gems, planets and the zodiac were related to each other in complicated table works.

In alchemy and in the Paracelsus Medicine gems had a great meaning- a tradition that has survived in homeopathy and Spagyrik to the present day.

While the focus and attention slowly shifted towards the chemical and physical properties of gemstones and their geology – ie science- in the Western world, except of some spiritual schools, it survived until recent times in indigenous traditions and shamanic magic and healing traditions.

At the beginning of the New Age in the last third of the last century the impulse to raise the forgotten treasure of knowledge was brought up again by american indigenous people and incorporated into the range of alternative healing methods.

The old knowledge was constantly expanded by new knowledge. In particular, the Eastern teachings of the energy structures that were brought to western cultures by people from India and China were a key to the current understanding of the mechanism of action of crystals and gems.