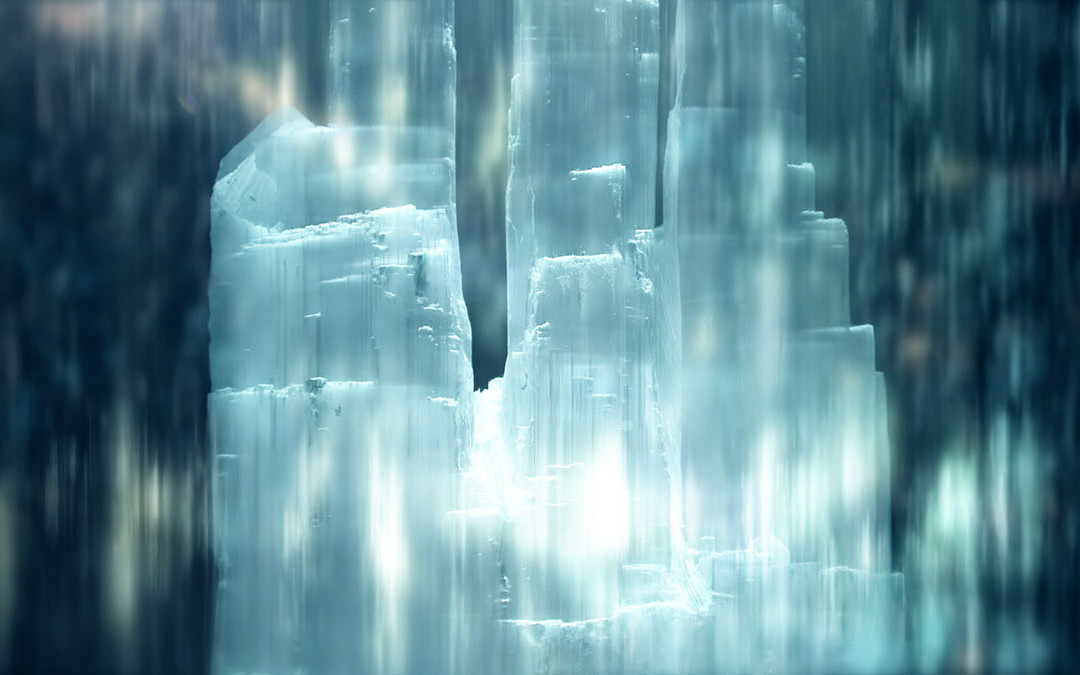 Crystal healing, stone healing or gemstone therapy refers to the healing and therapeutic use of crystals and gems.

A distinction has to be made between treatments with gems and crystals and different forms of treatment, where crystals and gemstones are used as a medium for spiritual energies. For the latter, quartz crystals in particular are suitable.

Healing with gemstones is based on the recognition that each gem has a specific field of fine vibrational energy that acts on the energy field of a human being like a pulse and any dissonances can be harmoniously straightened again.

The vibrational energy of gemstones doesn’t only help on a physical level, but also on a mental and emotional one, and conscious disharmony can be processed, solved or digested in order to cut surpluses and compensate defects.

This emissivity of gemstones is primarily based on four factors: Color, formation, crystal structure and chemical composition. 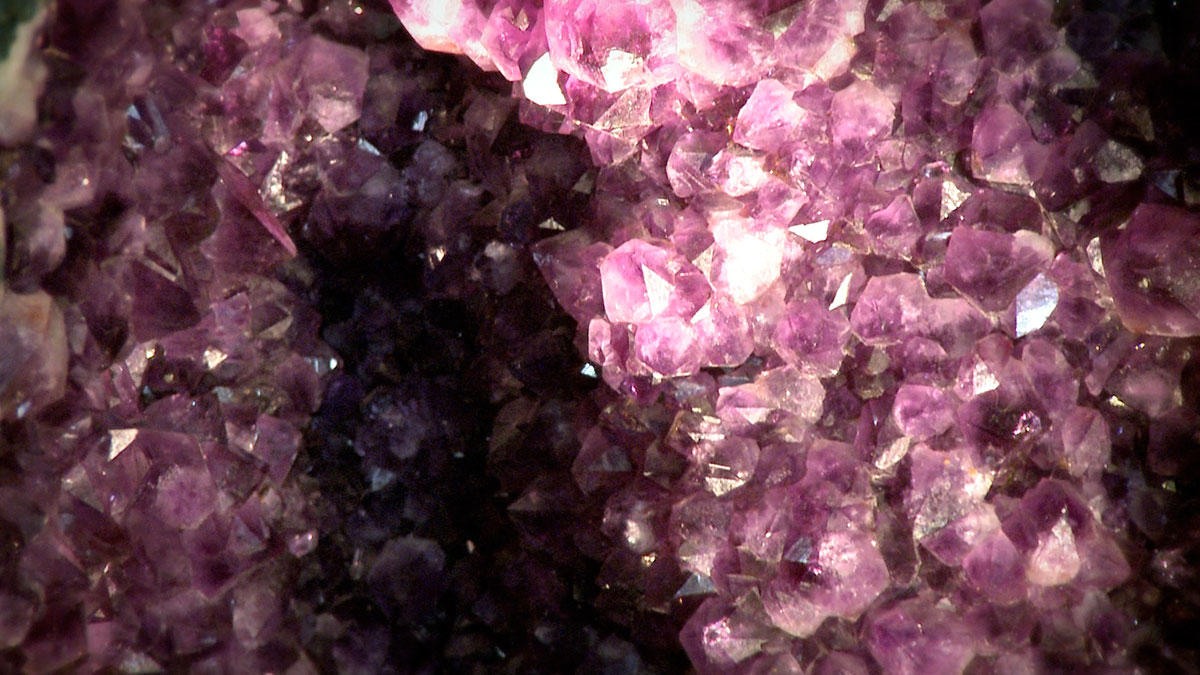 The different colors of precious stones derive from additions of various elements such as iron, manganese, copper and many others. The therapeutic efficacy of colors is known from color therapy: while red, orange and yellow stimulate and make stornger, blue and green calm down, cool and relax.

Even the origin of gemstones shapes the character of a stone:
The primary formation principle is when the liquid that is present in the magma precipitates and crystallizes and forms minerals

The crystal structure is the internal geometry of a gemstone, the pattern that is formed by atoms and molecules of its elements. This grid structure forms different crystal systems: cubic, trigonal, hexagonal, tetragonal, orthorhombic, monoclinic and triclinic. These stones are called amorphous minerals, such as opal and obsidian. 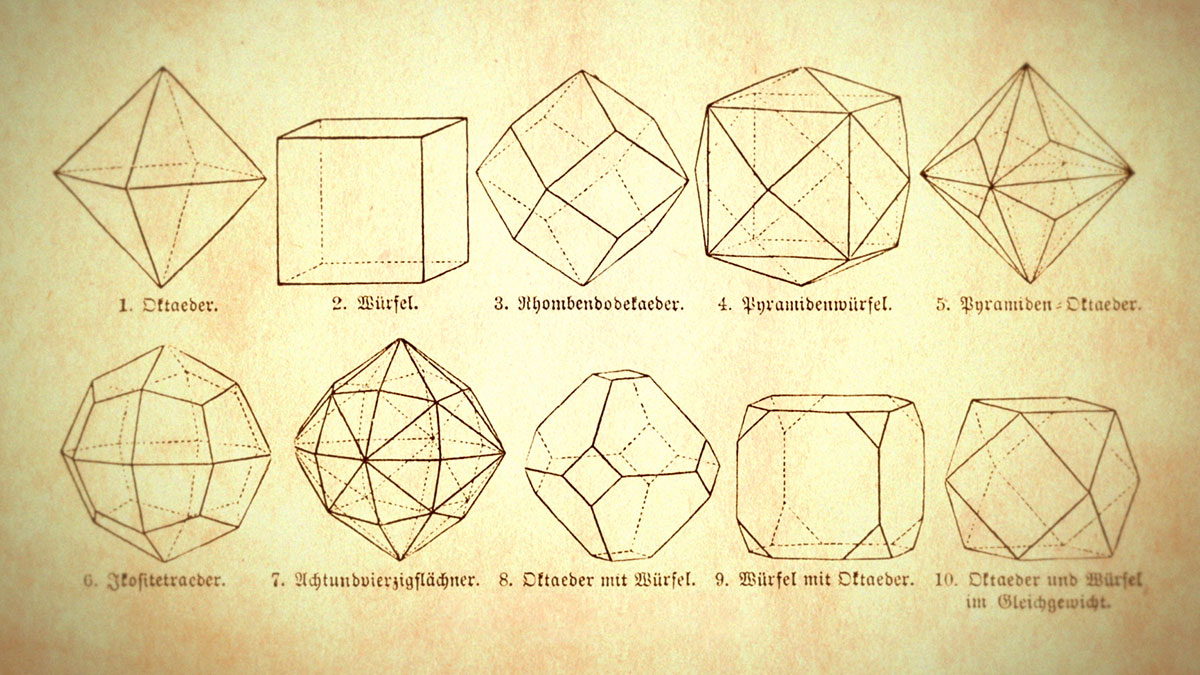 These various factors determine in their combination a certain vibrational quality, which can then be used for therapeutic purposes, for example, the use of gemstones in massages or the act of drinking gem water .

A special element among precious stones is represented by quartz crystals, especially rock crystals, which can be used as transmitters, receivers and carriers of information due to their crystal structure. The qualities of another gemstone can here be used as information, such as the act of introducing the qualities of a particular stone into water by using a rock crystal tip, as well as the spiritual intention that is conveyed through a crystal by a therapist.

Outstanding research in this area was made by Dr. Marcel Vogel, who has researched both liquid crystal systems as well as plants and the characteristics of water and has left an invaluable tool to posterity with his very special Vogel-Cut Crystals.

The delivery of a specific piece of information per gemstone or crystal is also one of the foundations of shamanic healing, spiritual healing with the support of gemstones and also various forms of gemstone magic.