Healing Stones and their Meanings 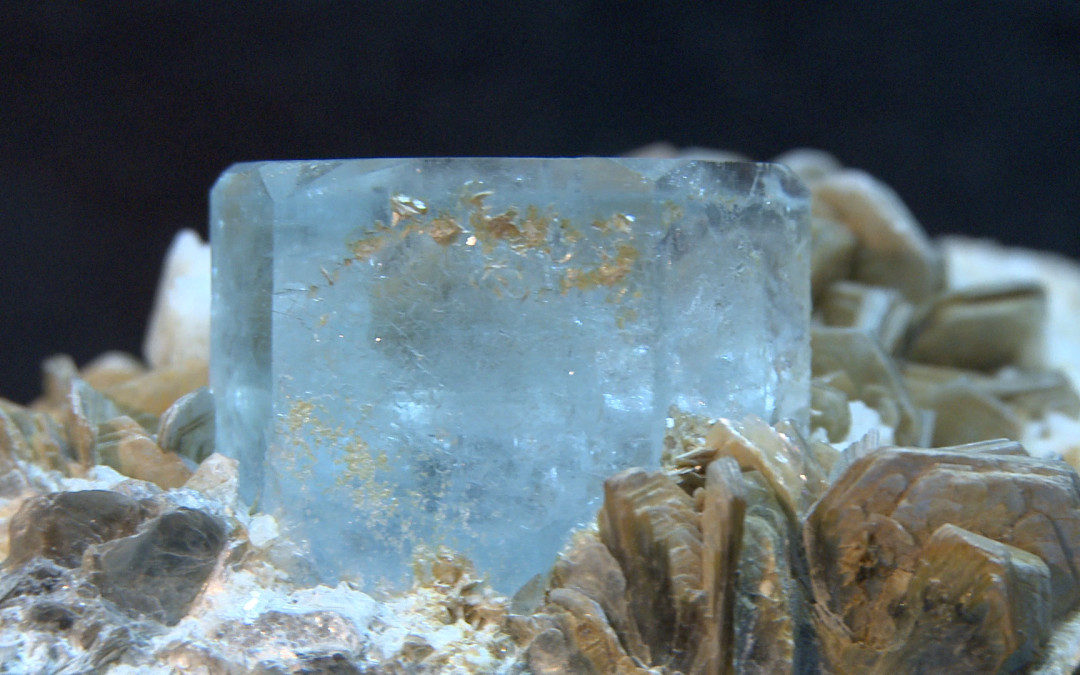 Healing Stones and their Meanings

Gems, Crystals, Healing Stones and their meanings have always been of a great importance for humanity at all times and in all cultures.

In the early days they were primarily used as jewelry, but also in rituals.

Trying to determine gems and classify them is a practice that dates back to ancient times. Gems were set in relation to cosmic constellations in complicated astrological charts and used as healing, happiness and fate stones.

Even in the Christian religious context they played a significant role. The breastplate of the High Priest of the Old Testament was decorated with twelve jewels, and in the Book of Tobit one can read:

“For Jerusalem is rebuilt from sapphire and emerald; its walls are made of gemstone, its towers and ramparts of pure gold; and Jerusalem’s squares are designed with beryl and ruby and stones of Ophir.” 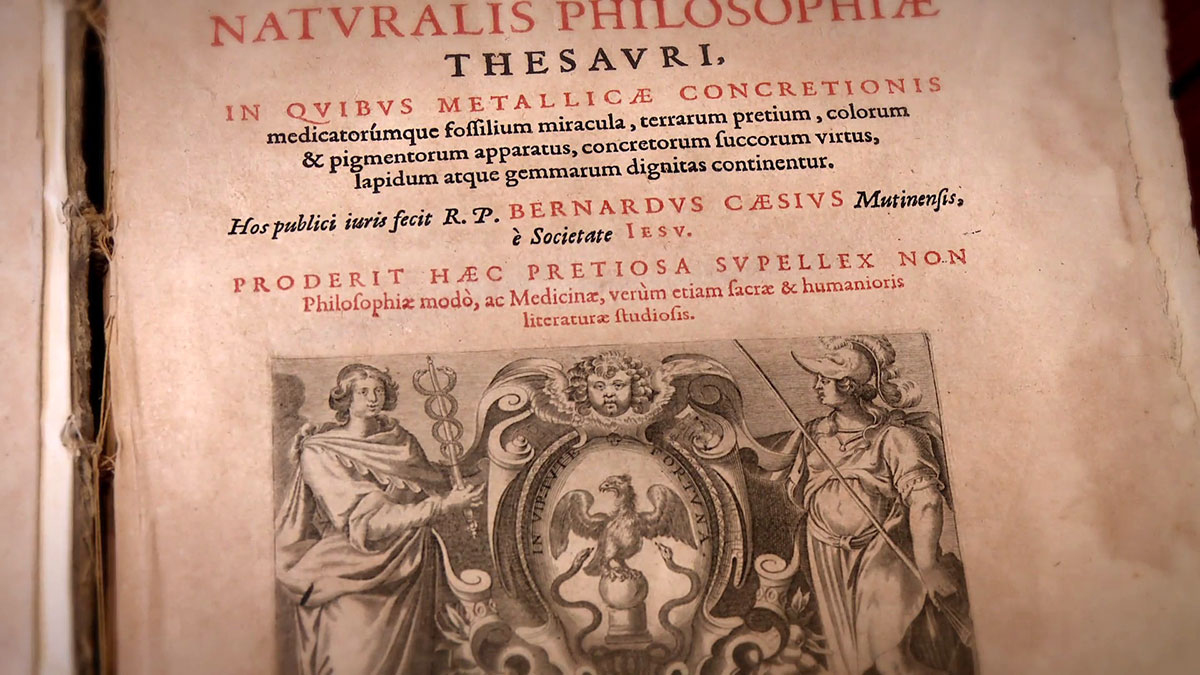 From the Middle Ages mainly stone works and the writings of the Holy Hildegard von Bingen, who used gems for healing, are known.

Scientific studies on gemstones are only about 350 years old. In 1669 the Danish scholar Stensen discovered the mathematical laws that underlie the always constant angles of gemstones.

Today gems have been fundamentally investigated in their material-physical and geometric properties. Their hardness is rated on a scale of 1-10 (Mohs scale). The previous distinction between gems and minerals, who were called like this because of their minor hardness, is now no longer in use.

View the "10 Best Healing Stones" and their properties

The value of gemstones is determined mainly by their quality, but also by their availability. Most precious are clear, pure and rare stones of gem quality.

But gems also have a great importance in Industry and Technology: abrasives are made of corundum, drill bits of diamond powder, and quartz crystals are used as a time base in watches and in computer technology. 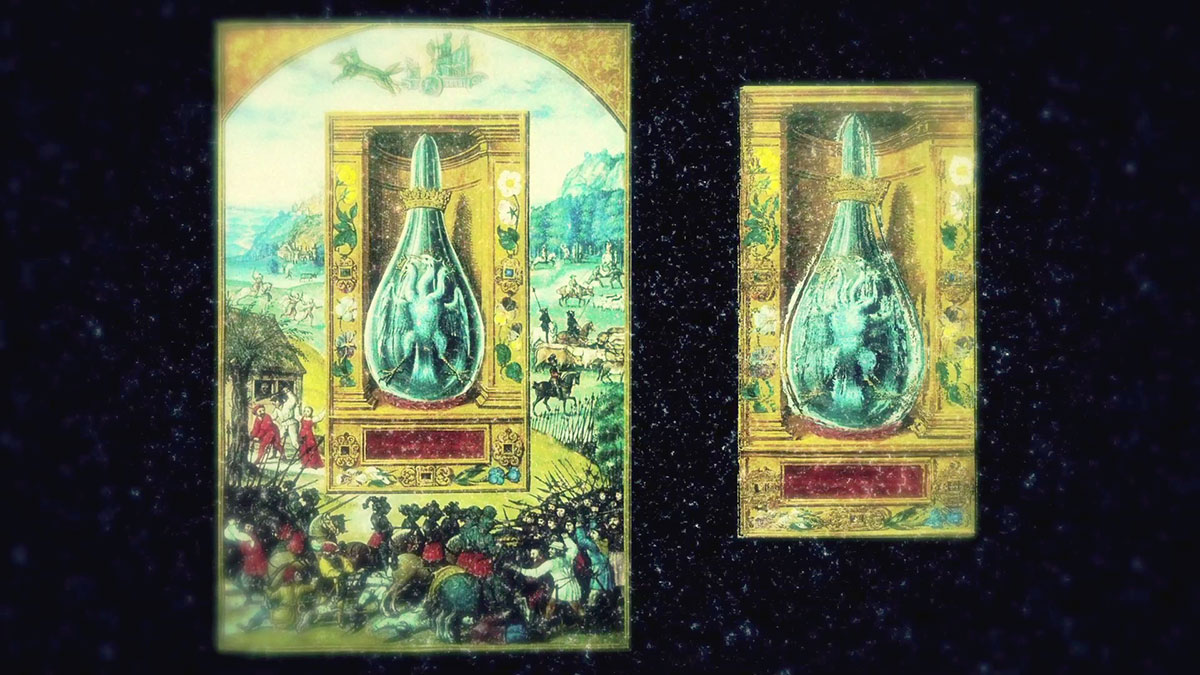 Even in medicine gems have been used since early times. In addition to magic or astrology-based practices, powdered gemstones were ingested as medicines, and in shamanic traditions they are still used as a carrier of mental energies.

With the beginning of the New Age in the last third of the 20th century, the spiritual and naturopathic importance of gems was rediscovered. The impulse came from the US, where the ancient knowledge came up again because of the contact with indigenous peoples.

They began to study the possibilities and operation of precious stones in a more accurate way , in order to use them in spiritual work. In Europe, a special form of gemstone therapy was born, that closely follows the model of homeopathy and has now studied and described more than 400 stones in its documents. The effect of the gemstones is explained by the fact that gems, like all bodies, emit a specific vibration frequency that can have a harmonizing effect on the human energy system.

A special place among the healing stones is occupied by crystals. They don’t only have their own vibrational field, but can be used as carriers, senders and receivers of information because of their particular crystal-like structure. So, for example, it is possible to transmit information of a mineral like selenite or halite over the tip of a rock crystal in water, which is not suitable for direct insertion into water.